The website covers the area for Overton and Sunderland Point, Lancashire.

Your Parish Council has set up this website for our community and visitors.

A resource of useful local information and the ability to promote local activities and events.

The clerk to the parish council is Mr. D G S Clarke. 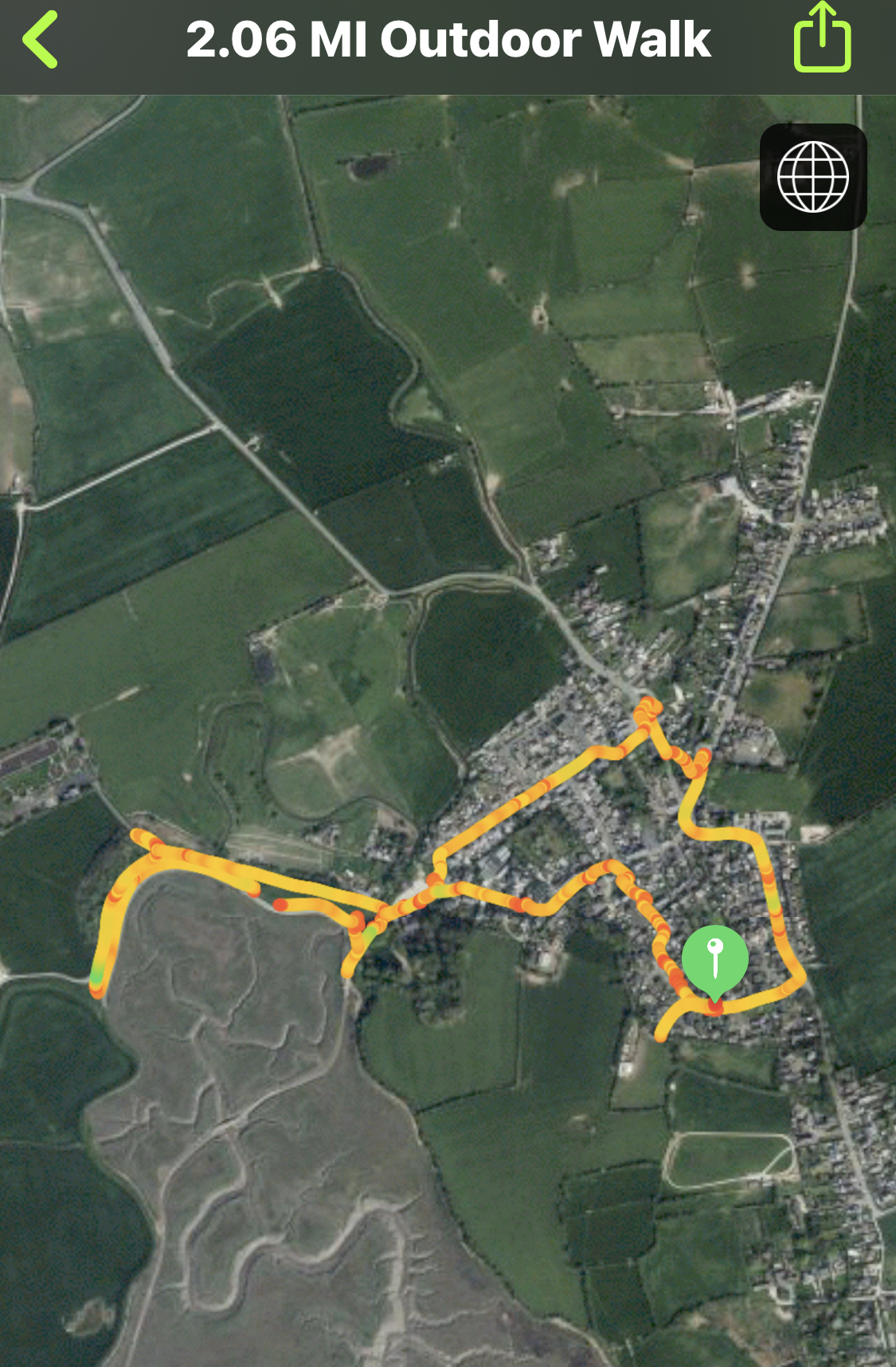 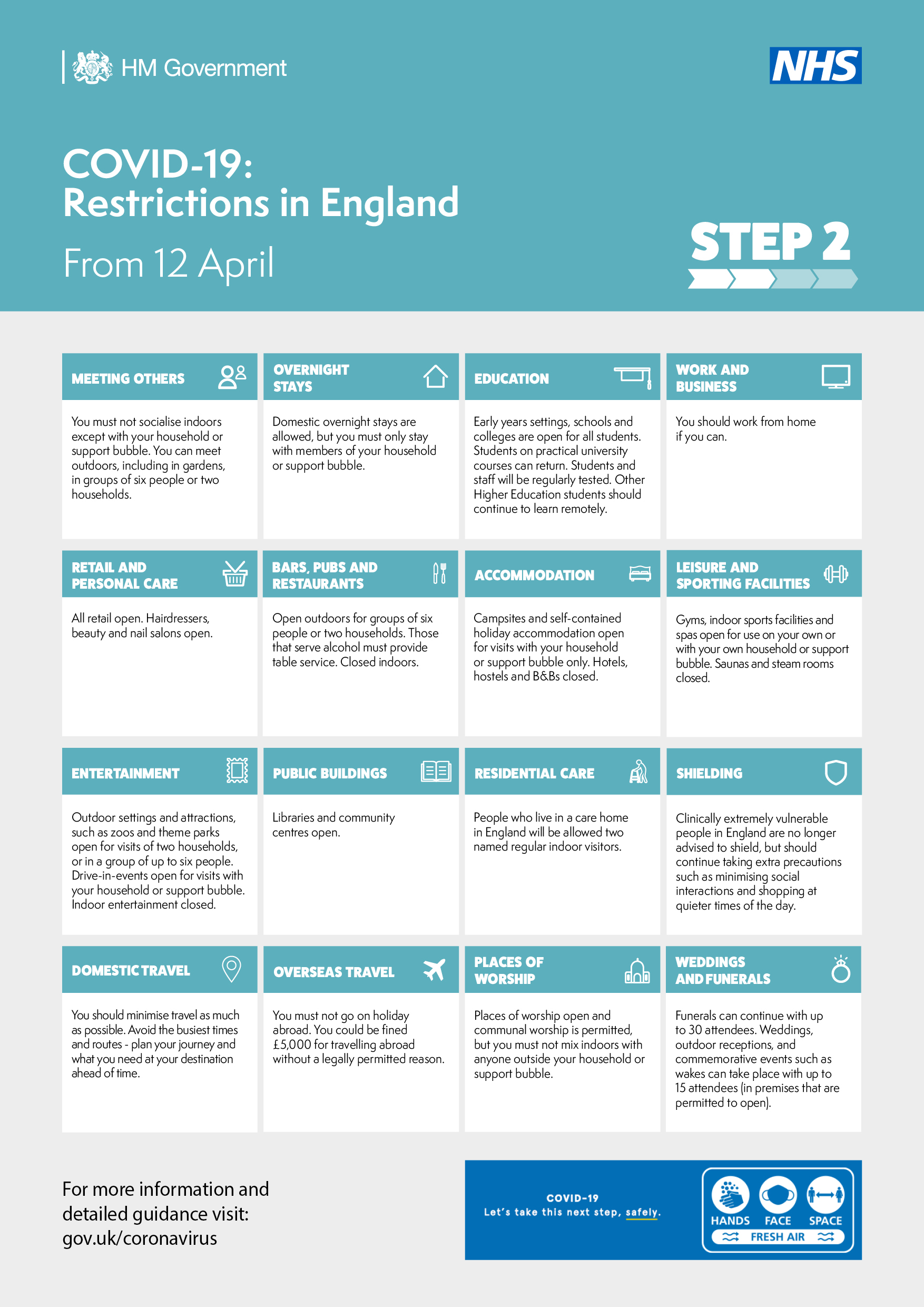 This section will try to explain the origin of local names. No 100% guarantee of accuracy is claimed.

http://www.lancashire.gov.uk/ -> enter mario in the search box -> Research -> Maps and related information on line -> enter your post code. Old maps are also available on this site.

Bazil Point. Bazil is spelt with a 'z' on the OS maps. However, the earliest spelling dating to c 1199-1206 is spelt with an 's'. The earliest known spelling of Bazil is Basul. Origin, still unknown. OS First Edition 1: 10,000 has good information on Bazil Ferry, fishing etc.

Blue Potts / Pots. The first school in Overton stood on the Blue Potts site (now the bus terminal) over three centuries ago. It is referred to in the Manor Court Record of 1673. In 1871, a new school, Overton Parochial School, was built on the same site. The present building on Lancaster Road was opened in 1964 and was called Overton St. Helen’s Church of England Primary School. See - History - village tour - 1st History Meeting for more information.

Hall Greave. Hall Greave is the hill with the trig point on it rising behind Overton Hall towards St. Helen's Church. A "Greave" in the High Middle Ages (1000 - 1500 AD) was the local official "bigwig" appointed by the Crown. Hall Greave could quite possibly mean that it was the hall and land of that person, the Greave's Hall. Greave see:- this website, History.

Lades. Lades Marsh is the tidal area that Overton Dyke flows into after the Overton dyke tidal flap. Lades Bridge is the first bridge on the tidal road to Sunderland Point.

Lades Pool is a tidal area on old maps roughly past the old quarry over the cattle grid at the Globe, below Hall Greave towards Bazil embankment. An area close to Middlepool Bridge is named Lades Pool on modern maps but at present I can find no reference on old maps.

If "Lades" does not derive from a presently unknown local name, then it might possibly come from "Lade" meaning - to put cargo on board (a ship), ship (goods) as cargo. From the Old English hladen (to load) via the Middle English laden.

Before there were docks, ships / boats would use shallow tidal channels to get as near to a road as possible, in order to take on / unload cargo.

Lune. The River Lune. There are various theories about the name "Lune": From a Celtic word meaning "clean", "pure". Via Anglo-Saxonea Lon (ea = "river"). As a phonetic adaptation of a Celtic name referring to a Celtic god Ialonus Contrebis who was worshipped in the area. An old name is Loyne. The 'Loyne' in the motto of Lancaster is a form of Lune, the river from which the town takes its name. The Latin form was 'Alauna', derived from Gaelic 'al-aon', meaning 'white river'. (Heraldry of the World) Lune is the crescent shape of the oxbow in the river. Lune is generic for a river with prominent oxbow. (Wikipedia)..

Overton Dyke. The watercourse that flows under Middlepool Bridge on Middleton Road then around the edge of Pedder and joins the Lune via the Overton dyke tidal flap (close to the Globe), is named on one Environment Agency map, Overton Dyke. On a local 1930 map of Overton it is called Middlepool Dyke. It is also listed by a local historian as Lades Dyke.

On OS maps (especially the OS 1.2500 First Edition map) the watercourse after the Overton dyke tidal flap, flows under Lades Bridge, through Lades Pool and enters the Lune at Bazil Fishery.

It might be possible with the way that the dyke meanders before Middlepool Bridge and around Pedder, that it is an older or part of an older natural watercourse.

Dyke from Middle English denoting a trench or ditch: from Old Norse dik, related to ditch. It originates close to Heysham Moss.

Sunderland Point. The name, Sunderland, gives a hint to its position at the end of a causeway, or ‘sundered from the land’. Sunderland Point, reaching into the Irish Sea, is about half a mile past the village.

Trailholme. Holm may refer to: Holm (island), a place-name for islands in areas with Scandinavian (Viking) influence especially river islets or land bounded by water. (wikipedia). It often meant an 'island' of dry land surrounded by marshy land.

Whammel. In the Lancaster area two of the most important builders of small boats were Woodhouses of Overton. They built a variety of vessels for local fishermen and later yachtsmen. Woodhouses have been building boats as early as 1663 and closed in 1914. They built in later years Whammel boats for the salmon fishermen of Sunderland Point. The yard was in the centre of Overton village near the Ship Inn. Woodhouses were also wheelwrights and general joiners. For a very good history of "whammel" boat: http://thelunepilot.com/ -> search: whammel boat.

Windmill Hill (Mill Hill). Is at the top junction of Lancaster Rd and Heaton Bottom Rd.

Lancaster Road to at least its junction with Downeyfield Road was once named Tunstall Lane. (OS First Edition 1: 10,000).
Tun-stall OE "the site of a farm" David Mills, Place names of Lancashire.